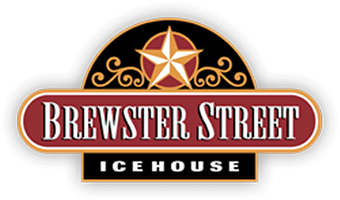 **CANCELLED** Timeline: A Tribute to Journey

A Tribute to Rage Against the Machine (Testify) & Staind (Dysfunctional)

Minors subject to $3 surcharge upon entry. (Not applicable to children 10 & under)

Minors subject to $3 surcharge upon entry. (Not applicable to children 10 & under)

Brewster Street Ice House opened its doors Friday, June 11th, 2006, becoming the centerpiece for the S.E.A. (Sports, Entertainment and Art) District! We opened on a historical weekend before a Corpus Christi Hooks’ home stand that featured Cy Young winner, Roger Clemens, pitching a rehab assignment before a record-setting crowd at Whataburger Field. The Brewster Street Icehouse building was built in 1932 and was originally owned by Union Pacific Railroad and later occupied by Yellow Freight Distribution, whose sign still hangs next to the female restrooms. The success of Concrete Street Amphitheater, the opening of the American Bank Center and Whataburger Field, gave our partners the inspiration to open Brewster Street Icehouse. They wanted to create a place where folks could bring their families on game day, stay for a concert or take part in other art events. The partners, all being on the “young” side of middle age with small children, agreed to create a “family friendly” atmosphere for everyone to enjoy!